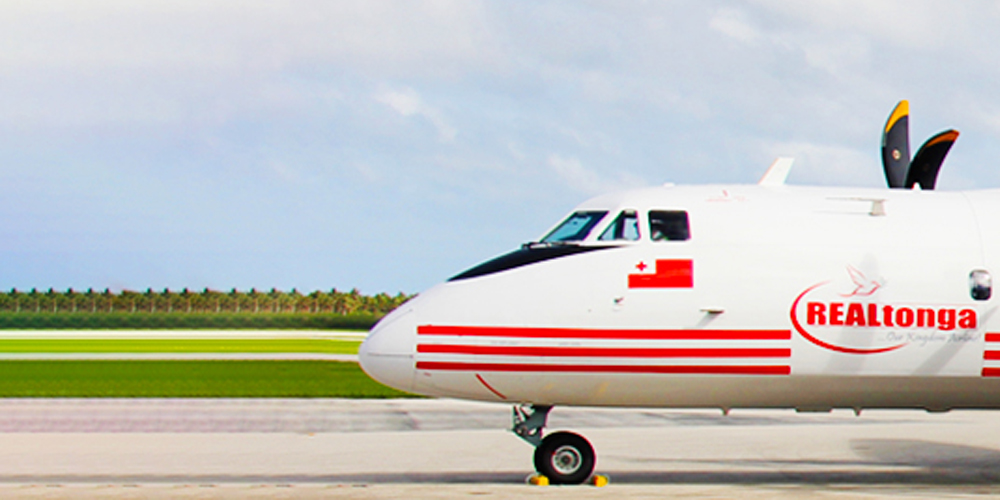 China Electric Power Investment Group Company (referred to as the CPI Group) is a domestic five power generation groups, one of a set of electric power, coal, Aluminum, railways, ports of each industry in one of the comprehensive Energy Group, the only country at the same time have hydropower, thermal power, nuclear powernew energy assets, is one of the three national nuclear power development and construction operators. The company was established in December 29, 2002, registered capital of 12 billion yuan. Under the correct leadership of the CPC Central Committee and State Council, the company is seriously implementing the scientific development concept, adhering to the "four cardinal principles" the development of general principle, namely: to adhere to the "electric, coal-based, industrial integration of the joint development of" development ideas, adhere to the strategic core of the power structure and industrial structure adjustment, and adhere to the "backed by the resources, market-oriented development principles, adhere to the" Building a world-class energy group "development goals, strengthen the implementation of the" three-step "strategy, and victory the first phase of development goals. As of the end of 2010, the company has installed power generating capacity of 70.72 million kilowatts, of which hydropower installed capacity of 17.74 million kilowatts, ranking the first of the five power generation groups, the proportion of clean energy in the total installed capacity of 30%, ranking the first of the five power generation groups. The company has a coal production capacity of 72.75 million tons, ranking the third place of the country involved in coal central enterprises, the electrolytic aluminum production capacity of 2.08 million tons, ranking second and fifth in the world. Companies with total assets of 440.3 billion yuan, 11.68 million attributable to the parent company of the net assets of 30.6 billion yuan, ranking the first of the five power generation groups, with six listed companies, the total number of employees.