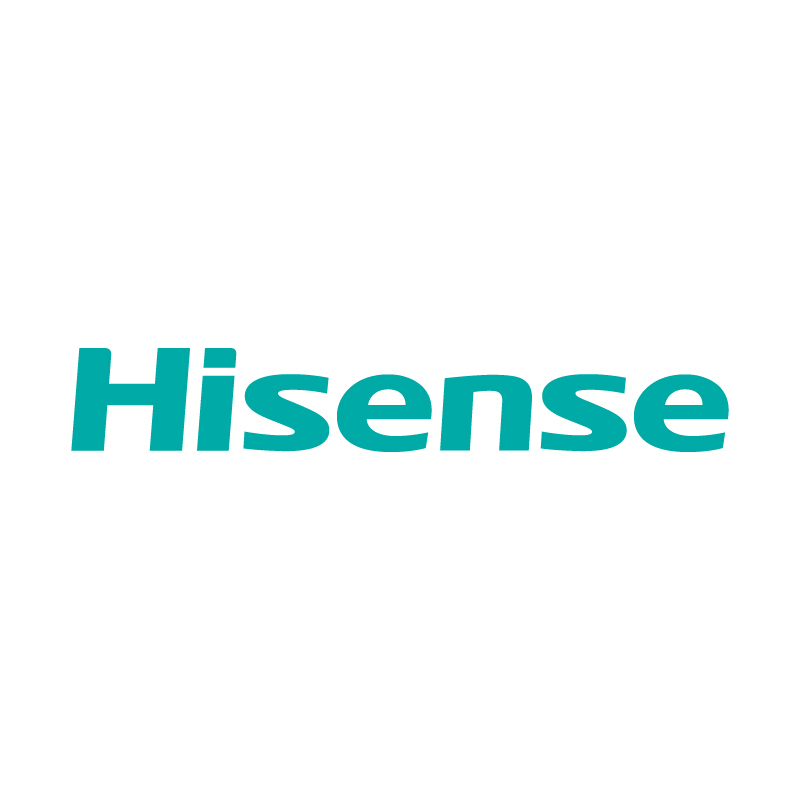 Hisense is headquartered in Qingdao, China. In the past 51 years, Hisense has always adhered to the core values of °įIntegrity, Innovation, Customer Focus, and Sustainability°Ī and the development strategy of °įSound Technological Foundation and Robust Operation°Ī. The business covers areas including multimedia, home appliances, IT intelligent information and modern service industries. With the Smart TV as the core, Hisense B2C business has always been at the forefront of the global industry. B2B industries including Intelligent Transportation, Intelligent Medical and Optical Modules have contributed half of Hisense's profits. With the home appliance sector and the technology sector complementing each other, Hisense is transforming itself from a traditional °įhome appliance company°Ī to a °įhigh-tech company°Ī. 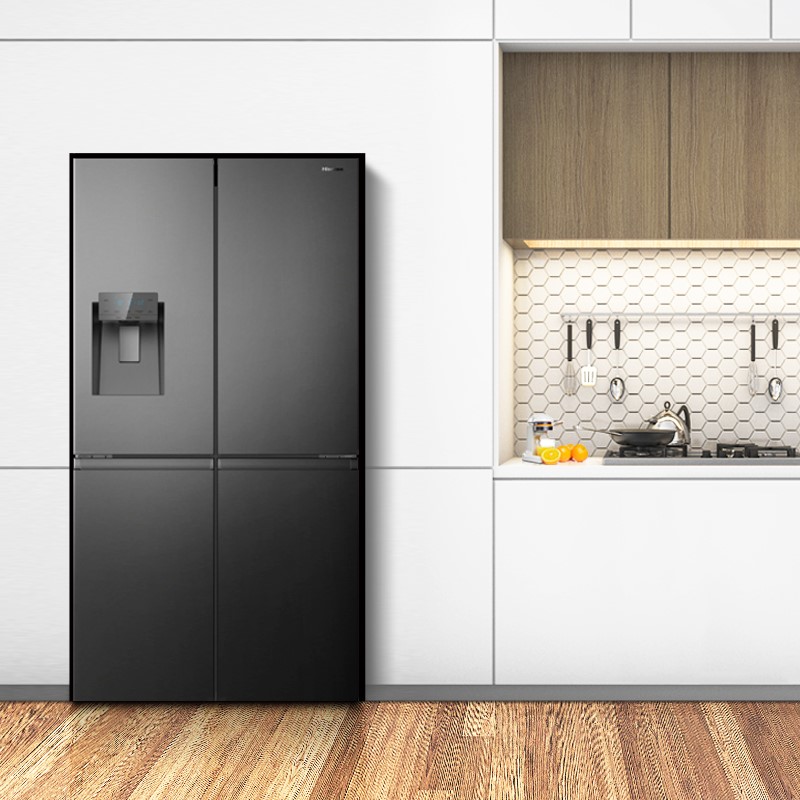 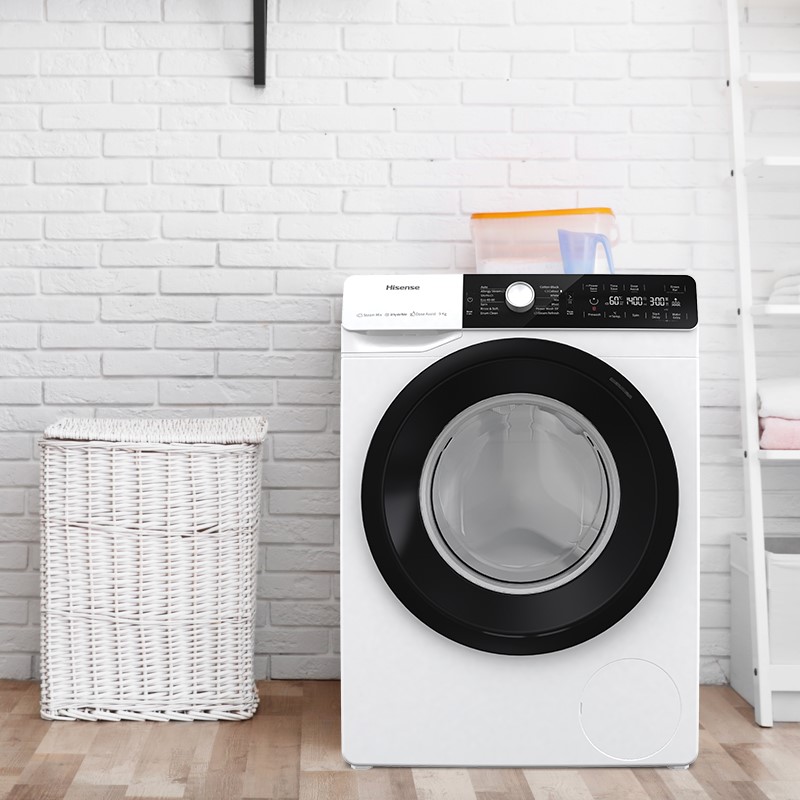 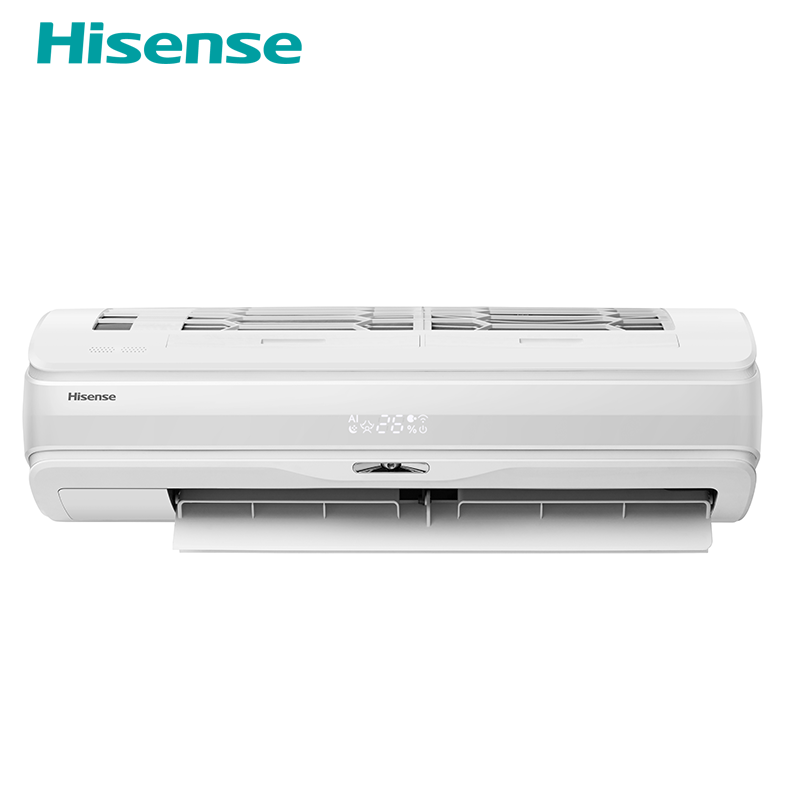